Bangtan Style: How to Dress like BTS’ “The Most Beautiful Moment in Life, Part 2”

Well, that’s certainly the longest title I’ve ever had.

I’m so excited to be back, and I’m even more excited to show what I have for you!

As you can already see, it’s another edition of ‘Bangtan Style,’ this time pertaining to the group’s newest album, The Most Beautiful Moment in Life, Part 2, rather than any specific music video (unlike last time).

For those who don’t know (because I’m sure that’s a lot of you), each time BTS (a.k.a. Bangtan Sonyeondan, the Korean idol group that is also my most favorite music act ever) releases something fashion-worthy, I try to take the styling and make easy, everyday looks out of it. Why? Because I love fashion, and I love BTS. So why not?

This next portion of ‘Bangtan Style’ will once again be a broken-up series, just because there’s lots of photos, and I want to avoid clutter. So if you’d like to see every look I have to offer, be sure to check back occasionally for the rest. (I will also link to future and past posts within all of these as the series continues, so access will become easier.)

But enough with the intro! Let’s get into the actual post.

Bangtan Style: Dressing like BTS’ The Most Beautiful Moment in Life, Part 2

Last time, I broke all of my outfits down member by member. I chose to do so because it was the Jjeoreo music video, and in it, everyone was dressed very differently. This time, however, in all of the concept photos for the album — as well as the “Run” music video — there is one general style, which means that everyone is dressed fairly the same. It also means that I was able to avoid seven different outfits, thank the Lord (cause that’s just way too much work).

But anyway, here’s the inspiration for the first look in this series (not gonna lie, it’s mostly Jungkook): 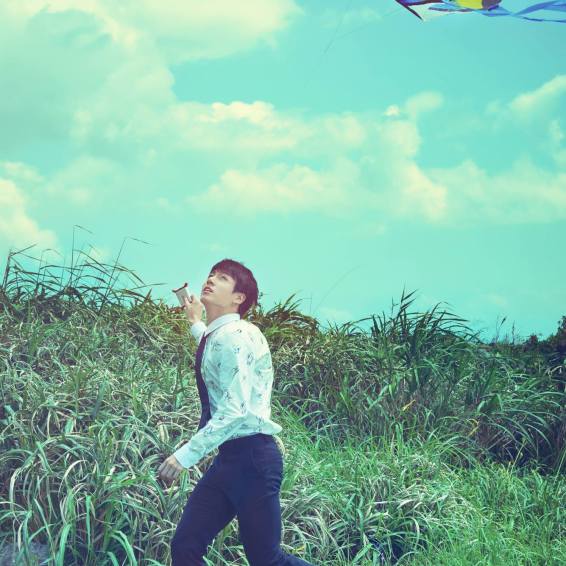 The whole concept of this album is ‘casual yet whimsical,’ but this group of outfits seems to portray that best. I think it’s due to the simplistic styling, which is maybe why I feel it deserves some special attention as the first post in the series.

Now for my actual rendition, in all its not-so-glorious glory:

All you need to embody Bangtan here is a fairly whimsical (a.k.a. loose-fitting), neutral-colored top; some plain, dark pants (cuffed, of course); and a pair of semi-tough-looking boots. Fast, easy, done, unlike that last sentence’s structure. 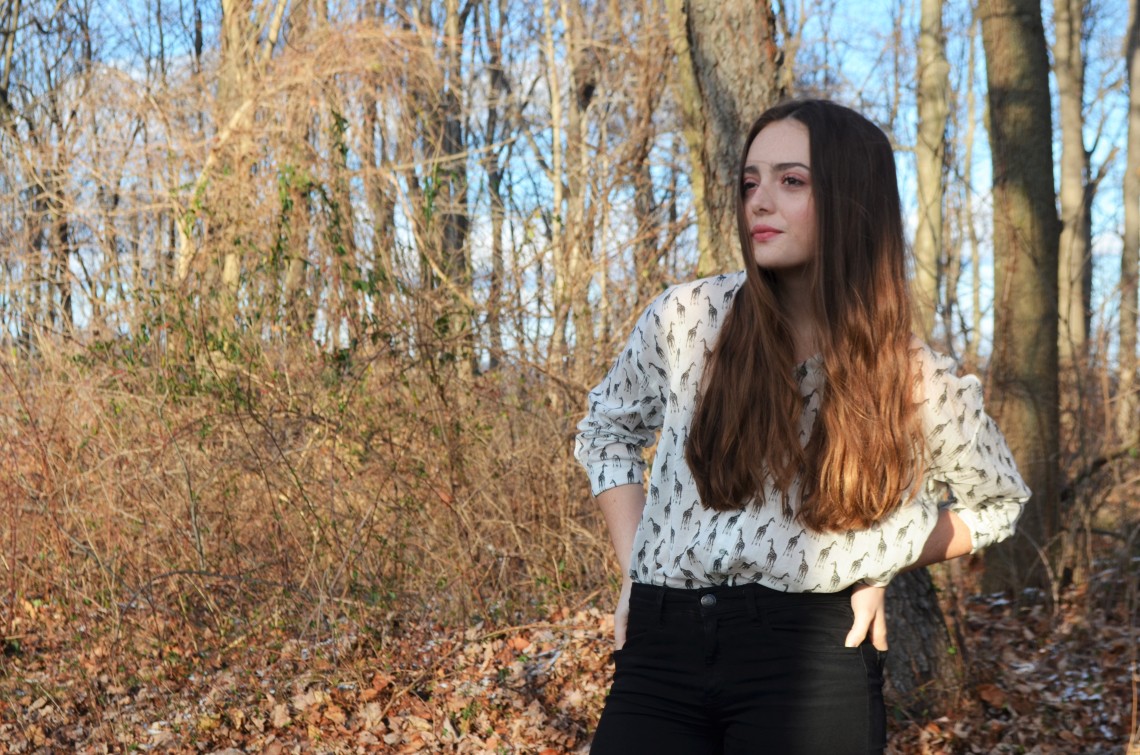 I chose this specific blouse (from H&M) because it is lightweight and has a giraffe print on it. I don’t know why, but I just felt like the combo of the shirt with the high-waited pants gave a pretty similar vibe to its inspiration, especially with the tuck.

Another thing I felt helped make the look was mixing colors between the shoes and the rest of the outfit, just as BTS’ stylists always seem to do. It just looks cool.

And there’s the pattern a little more closely, just in case you wanted to see it.

But that is all. The look is simple yet cute, and it’s very easy to pull off. I hope you all enjoyed viewing, for I certainly enjoyed creating (even though I froze my buns off).

Click here to view the next post in the series once it is done, and feel free to tell me what you think (about anything) in the comments below.

Have a great day, and thanks again!

One thought on “Bangtan Style: How to Dress like BTS’ “The Most Beautiful Moment in Life, Part 2”” 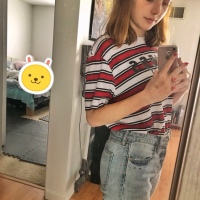