Bangtan Style: How to Dress Like Jungkook and J-Hope in BTS “FIRE”

How to Dress Like Jungkook and J-Hope in BTS “FIRE”

Alright, so the inspiration for my outfit was the following: 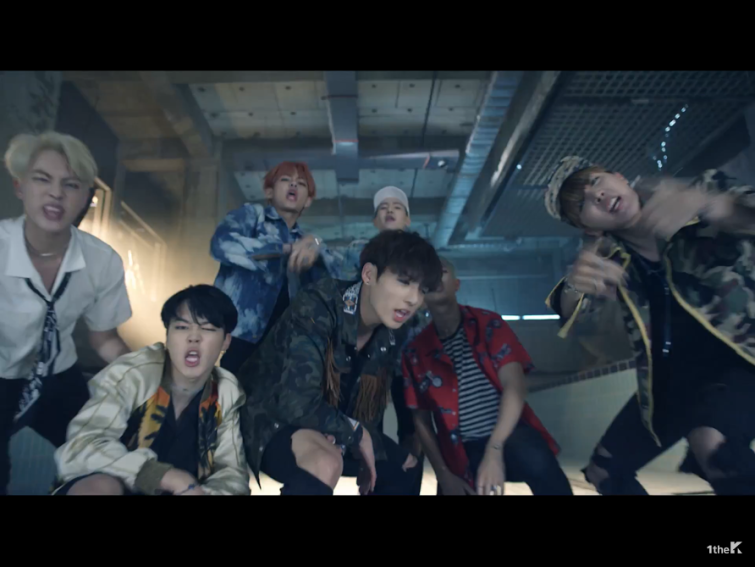 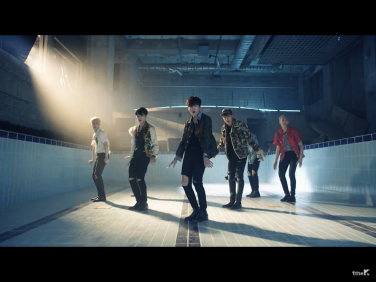 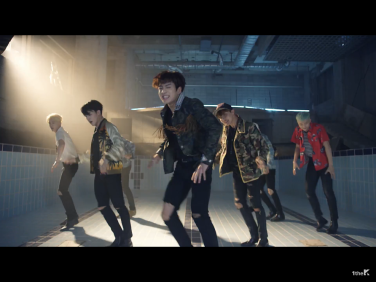 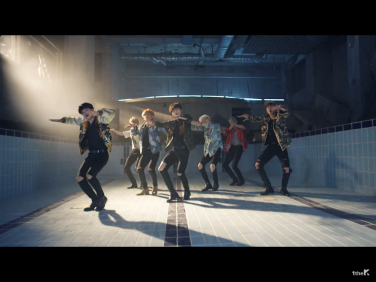 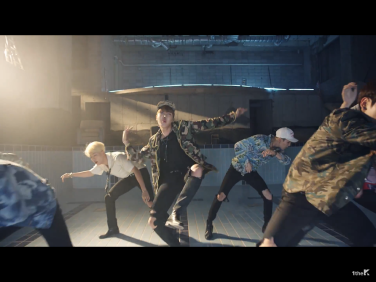 Obviously, it’s the two camo outfits, since that is what Jungkook and J-Hope are both wearing.

I must warn you, though: My version contains no camo whatsoever. Why? Because I hate camo. HATE camo. It is a hunting and fighting necessity, not a fashion statement. Thus, it shouldn’t be allowed in fashion. Period. End of story.

Maybe it was my upbringing in a family of avid hunters, but I simply cannot see camo as a desirable print for an outfit and always question when someone can. So no camo here. At all. Ever. If you want camo for your version, then go hit up Gander Mountain and get some. 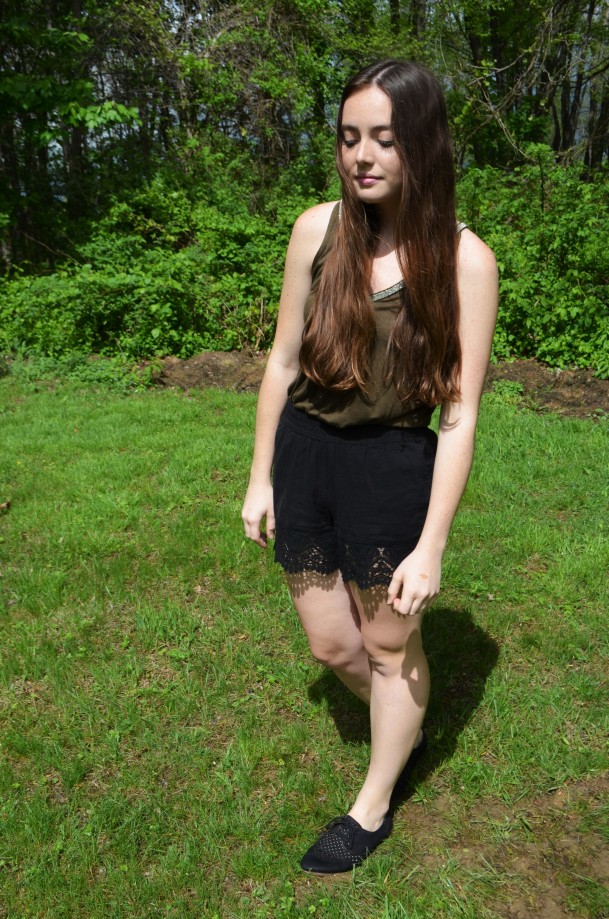 Instead of camo, I simply used a shirt that is army green in color. Army green is wonderful because it literally gives the same exact effect as camo but without all of camo’s ugliness. Why BTS’ stylists didn’t opt for it in the first place, I don’t know. Actually, I do know. Camo is apparently very flashy and high fashion now, so of course they’d choose it over plain army green. This is a glamorous, high-production music video, after all. There’s no room for boring anywhere.

Moving on, as you can see, I also opted for black, lace-trimmed shorts instead of black ripped jeans. The main reason for this is simply that I don’t own any black ripped pants and was not going to go out and buy some/rip the black pants that I already own. The other reason for my choice is that it’s going to be summer, so we really shouldn’t be wearing pants anymore anyway, for weather purposes. Unless you like hyperthermia, of course.

Honestly, if you just remain all black on the bottom and all army green on the top (or camo…), then you will have perfectly recreated the two camo outfits in “FIRE.” Yes, it’s as easy as that. Now here’s some more looks at the outfit: 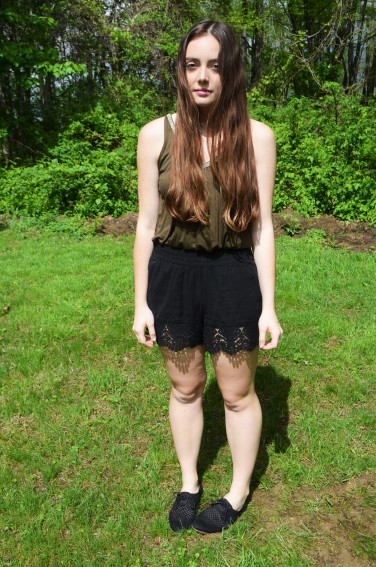 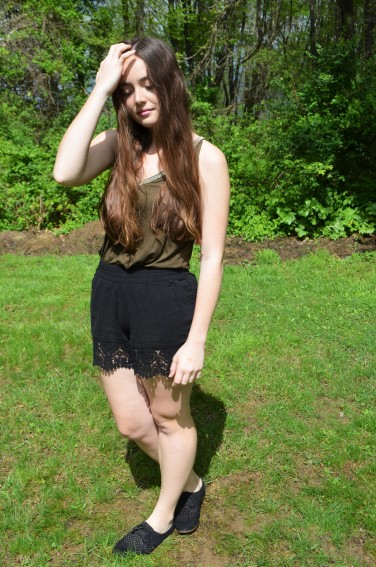 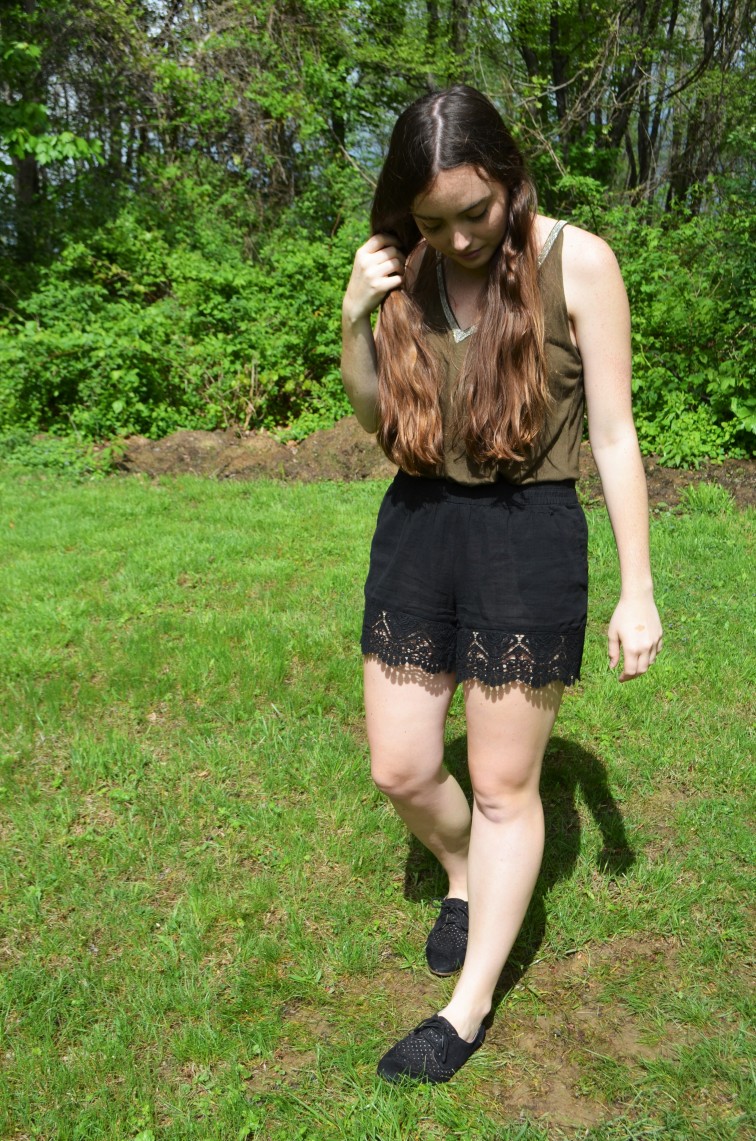 Sorry for my lack of detail shots.

Also, I forgot to mention above that I chose lace-trimmed shorts over plain shorts in order to mimic the ripping in the original look’s black jeans. So if you want to keep the edge that the ripping adds but also don’t want to wear pants, lace is another option. 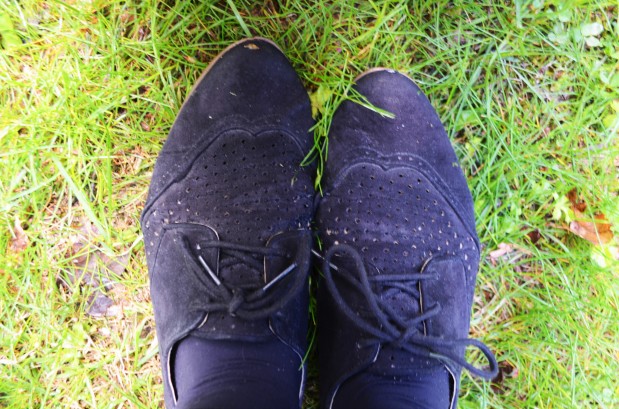 Just my handy, old black oxfords, which are almost worn all the way through. RIP soon, favorite shoes. Feel free to wear any black shoes with your outfit, though, including sandals.

One thought on “Bangtan Style: How to Dress Like Jungkook and J-Hope in BTS “FIRE”” 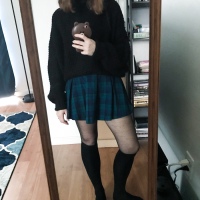 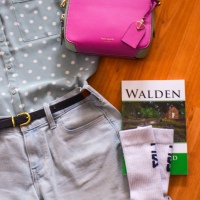 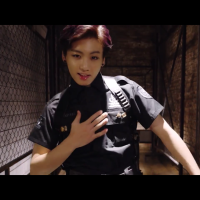 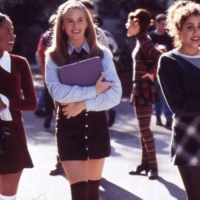 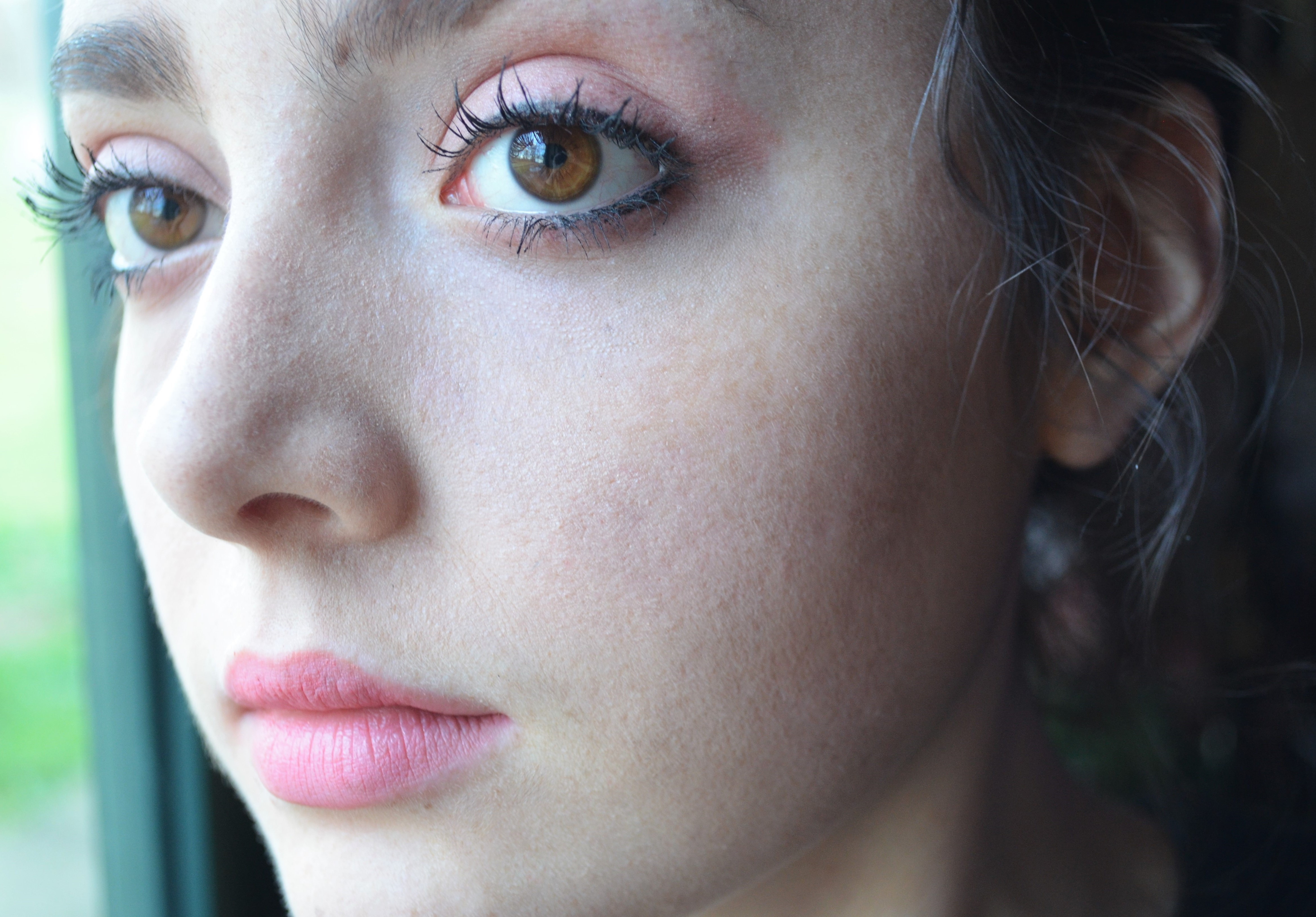